Early Signs of Dementia in the Elderly 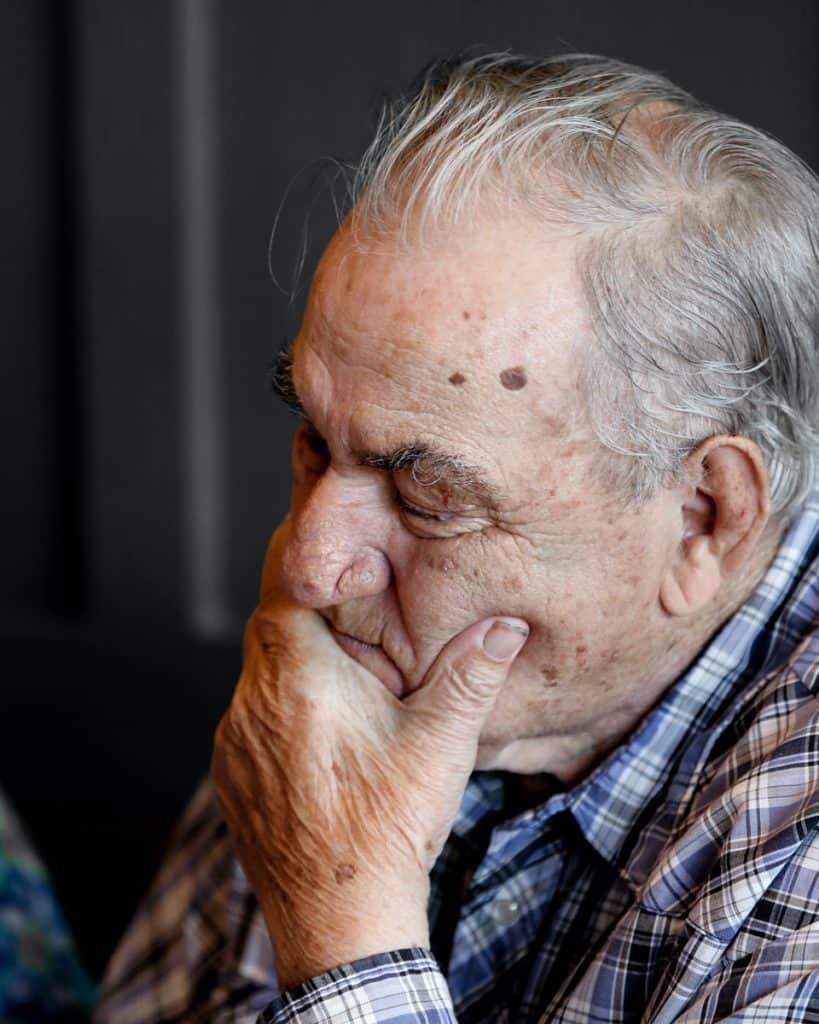 Dementia is a disease that can affect people of all ages, but the onset seems to happen more in elderly individuals. What are the early signs of dementia in the elderly? What causes it? What are some common symptoms? What treatments exist for this condition and what should you do if you think someone you know might have dementia?

If you or your loved one is experiencing memory problems, don’t immediately conclude that it’s dementia. A person needs to have at least two types of impairment: difficulty remembering and also having other impairments such as language difficulties communication issues (inability for either verbal expression), poor focus reasoning skills.

It may be difficult for someone with these conditions to remember where they left things, but this doesn’t mean they have Alzheimer’s disease!. Lots of elderly people in retirement villages show this sign.

What Are the Early Signs of Dementia in the Elderly?

With the advancement of dementia, it is hard for people to communicate effectively. A person with this condition may have difficulty explaining something or finding words they want say. Having a conversation can be difficult and lengthy because of their lack of communication skills; therefore you should act accordingly when having one!

The symptoms of dementia can be difficult to notice, especially if you have it. You might not realize how much your mood has changed or when people tell you that there is something wrong with the way they are feeling.

A change in someone else’s behavior may also presage early-stage dementia because depression and other mental illnesses often occur alongside this condition.

Memory is one of the first things that people notice when they start to lose their minds. Inability or difficulty with memory can be an early symptom for dementia, as it often involves subtle changes in short-term memories and recent events remembered less clearly over time

The symptoms may not always look scary; this includes forgetting why you entered a room moments ago but still remembering what your breakfast was last week (or ever).

One of the first signs that someone might be experiencing dementia is difficulty completing tasks with normal difficulties. In some cases, this can start as early symptoms like trouble balancing a checkbook or playing games where there are too many rules to remember all at once; however, it also could mean more subtle changes such as forgetting what you were going to say on your way into work but knowing how long ago something happened in story form without having any idea how much time has passed since then!

Sometimes people who suffer from dementia can become more confused, which results in a lack of memory or judgment. If their loved ones notice this change for themselves and suspect they are dealing with early stages then there’s no need to worry just yet!

Some symptoms may indicate that an individual has developed dementia—such as failing to recognize family members when you meet them after years apart–but others will only show itself once someone reaches advanced stages like not being able remember what day it is right now (or even tomorrow).

When to seek help?

Dementia is a serious and mostly irreversible brain disease that affects over 50 million people worldwide. The first symptoms typically start to show up in your 30s, 40s or 50s with more advanced cases seeing onset as early as 20 years old for some patients even before they turn 25!

Early diagnosis can be key when it comes down to deciding on treatment options; however, there’s no specific way of knowing if you’ll develop dementia besides waiting until age 65 (and possible healthcare providers won’t always know). These days though scientists are developing better detection tools that will allow us all to stop guessing about our potential future selves so don’t wait too long – get started today by talking openly at home.