Talking to kids about emotions matters more than you think 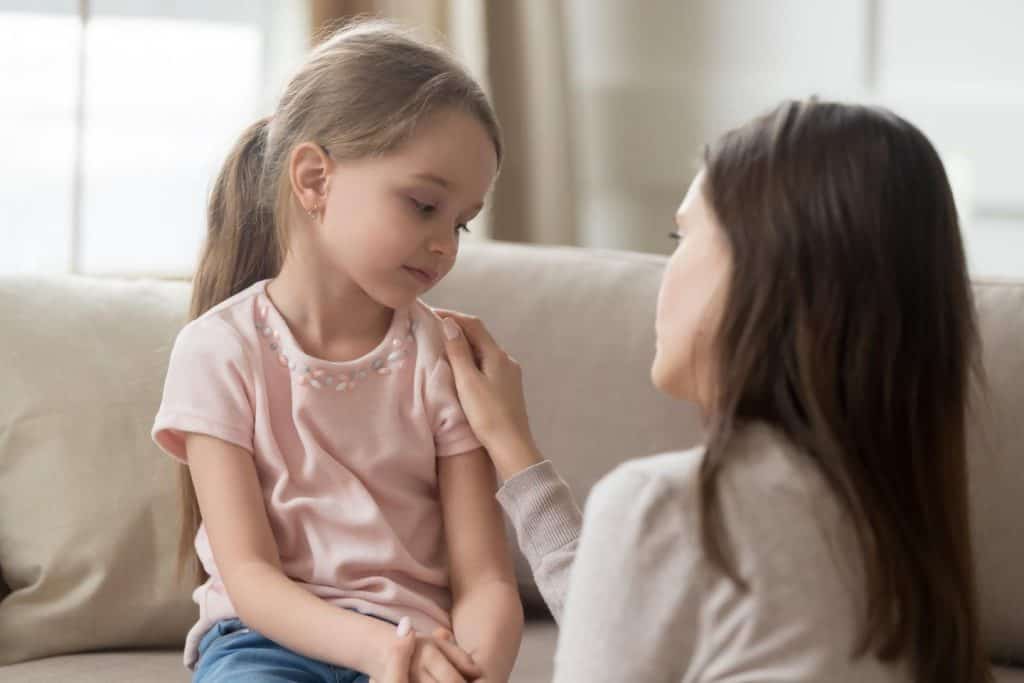 Pop culture parenting styles like “Helicopter” and “Snowplow” have received a lot of recent media attention. Such coverage tends to overlook the findings of decades of parenting research.

Much of this research traces back to Diana Baumrind’s pioneering work in the 1960s. This identified the connection between parents who exercised control, were communicative and nurturing with self-reliant, self-controlled and content children.

Research over the years has identified two important dimensions of parental behaviour: warmth/responsiveness and control/demandingness.

Authoritative parents demonstrate high levels of both warmth/responsiveness and control/demandingness. These parents set and enforce rules but they also explain and discuss the reasons for the standards of behaviour they expect.

Permissive parenting involves a combination of high levels of warmth/responsiveness and low levels of control/demandingness. They are more like a friend than a parent, set few rules and tend not to have high expectations for the child’s behaviour.

Authoritarian parents are high in control/demandingness but low in warmth/responsiveness. These parents lay down the rules without explanation. They expect them to be obeyed without discussion.

Uninvolved parents provide neither warmth nor control, are detached from their children and largely fail to communicate with them in meaningful ways.

Why Authoritative is best

Most studies have found that Authoritative parenting is associated with better child outcomes. This is thought, in part, to be because it promotes better child attachment.

Children of Authoritative parents experience their parents’ requests as fair and reasonable. They are therefore more likely to comply with the requests. These children are also thought to achieve greater self-control. This is a result of internalising the reasoning provided by their parents for behaving in certain ways and not others.

Attachment patterns can be thought of as self-protective strategies. These are initially learned in interactions with attachment figures in early childhood.

The learned attachment patterns continue to develop across the lifespan. Securely attached adults are comfortable depending on others and find it relatively easy to get close to other people. They are not worried or anxious about being abandoned.

Passing on the benefits

Although many children swear that they won’t be like their parents, many adults end up in situations where they find themselves thinking that they have turned into their mother or father. Australian research has found that the parenting styles discussed here tend to be passed from parent to child. The parents of today are, however, more Authoritative and less Authoritarian than their parents were.

My co-authors and I recently published research involving Australian children aged between 46 and 76 months. We investigated the associations between attachment, the degree to which parents talk to their children about emotions, children’s emotion understanding and conduct problems.

Child conduct problems involve atypical levels of oppositional behaviour, aggression, stealing and physical destructiveness. Young children who have conduct problems are at high risk of these problems persisting into adolescence.

Children with better emotion understanding were also found to have fewer conduct problems. This finding is consistent with previous research.

In the literature it has been argued that emotion understanding reduces the incidence of conduct problems. This is a result of more advanced emotion and behaviour regulation skills and a better understanding of what motivates the behaviour of self and others.

The importance of these findings is that they are the first to indicate that the attachment status of the child’s primary caregiver has an influence on the level of parent-child emotion talk. This has implications for the transmission of parenting styles from generation to generation.

This article is republished from The Conversation under a Creative Commons license. Read the original article.